I’m not ungrateful I just hate my birthday.

But I love tanzanite.

I should say I loved tanzanite.

20 years ago my dad came home kind of late on Monday, November 10, 1997. I can tell you it was a Monday because it’s burned into my memory. That Wednesday, in fact, is also seared into the darkest places in me. The day his chemo port was put in at the University of Pennsylvania Hospital in Philadelphia- he called the waiting room right before his procedure to tell me he loved me. I was too upset to settle.

“Chemo.” She said.
“But you only have chemo for cancer,” I’d replied.
She looked away. I was just 13 years and 2 days old.
No one ever said he had cancer. Not once.

Less than 6 months later he was dead.

But why does that matter?

Why do I hate my birthday?

Because my 13th birthday was that Monday, November 10, 1997. And he came home with a small black box that held a beautiful gold ring. The most beautiful tanzanite stone set between two small diamonds… and he looked at me with those big brown eyes and he didn’t really say much except happy birthday.

And it was anguished. Dry and hard. Like he wanted to hold me, but knew he would break if he did. Inside I begged him to hold my small, muscular frame like he did everyday. His baby beluga… I wanted him to sing to me. But he didn’t. And I knew something was wrong but no one said a word.

It wasn’t a happy birthday.

And 20 years later I harbor a dark resentment. Why would you make an appointment with your oncologist on your child’s birthday?

As an adult I understand you don’t get to pick and choose the date that you are given the news that you’re going to die. The time the doctors have for the appointment where they’re going to tell you how long you have to live. That you’ll start the fight, but that you’re stage III. That you won’t get to see your sons and daughters achieve milestones like graduations, marriages, the births of your grandchildren.

That you won’t be there to intimidate the boys that will break your girls’ hearts. The poisons that will course through them on the late nights you weren’t there to demand they come home for curfew. That no one will be there to protect them from themselves.

No. You don’t get to choose the date and time you are given that news. It just so happened to be on my birthday.

I hate my birthday.

Every birthday I remember that I still live without him, and I hate my birthday. I can’t kick it.

A few weeks ago I had made a comment on Facebook- something about how Dave wasn’t romantic, and I kept coming back to my birthday. He’s never done anything big for my birthday- he’s amazing, but just not a planner. In the past decade, there’s never been an over-the-top big, fancy, expansive- not to be confused with expensive- celebration of my birth. Also known as the birth of his death.

Road trip anywhere, a tiny hole-in-the-wall restaurant he keeps hearing about that serves $3 tapas plates. A cheap bottle of wine, in a dark place. Simple. Just simple. But special. Nothing like that. And I made mention of it- not because it makes or breaks our marriage, but sometimes it breaks me a little. And then I was messaged, by an old high school acquaintance, that I was ungrateful- and a few people made comments alluding to the same sentiment. I didn’t quite respond in the way that I think made sense to anyone.

20 years after the worst birthday, what I’ve come to know as the third worst day of my life (behind his death and the death of my brother)- even though I didn’t know what was going on, I want it to stop.

I just want something special.

It’s not like no one’s tried. For my 16th birthday my mom took me to Balthazar in New York. With friends, we saw a show- and it was amazing. And her checkbook was stolen from under the table and fraudulent checks have been written for the past 17 years. Overshadowed by identity theft and the lack of a Sweet 16 slow dance with my Dad, 3 years after his passing- I wasn’t ready to be OK. My mom even got me a limo one year, it might have been for my 14th birthday, but let’s be honest I was too f*cked up to enjoy it. I’ve looked back on the pictures… my hair was wet when the limo came to pick us up for school. I was in a blue cast on my left leg, my school kilt too short. I kept smiling… and as I look back I think why are you smiling? But I know why. It was the vodka in my water bottle. My heart was broken and I didn’t want to live another year. And I smiled because I had a plan not to live anymore.

I’m going to be 33 tomorrow and I have a lot of reasons to live- even on the days I feel like I don’t really want to. On the days I miss him so bad, the hurt seeps into my bones and devours my soul.

And I just want it to be special.

But I hate my birthday.

There hasn’t been a moment- world-shattering [in a good way] that I can recall that makes me love this day, and I want that. To fall in love with my birthday and all the feelings it evokes. Maybe there isn’t something special enough, so extra that alleviates my heartache- a venue dark enough, candles flickering enough, a fondant sugary enough, a hug strong enough, flowers beautiful enough, friends celebratory enough, a champagne bubbly enough, a kiss long enough, a conversation salacious enough to make me blush and forget the sorrow.

But sometimes I wish someone would just try to mend my broken heart.
I wish my heart would just finally shatter enough to never  be able to break again.
And I hate my birthday. 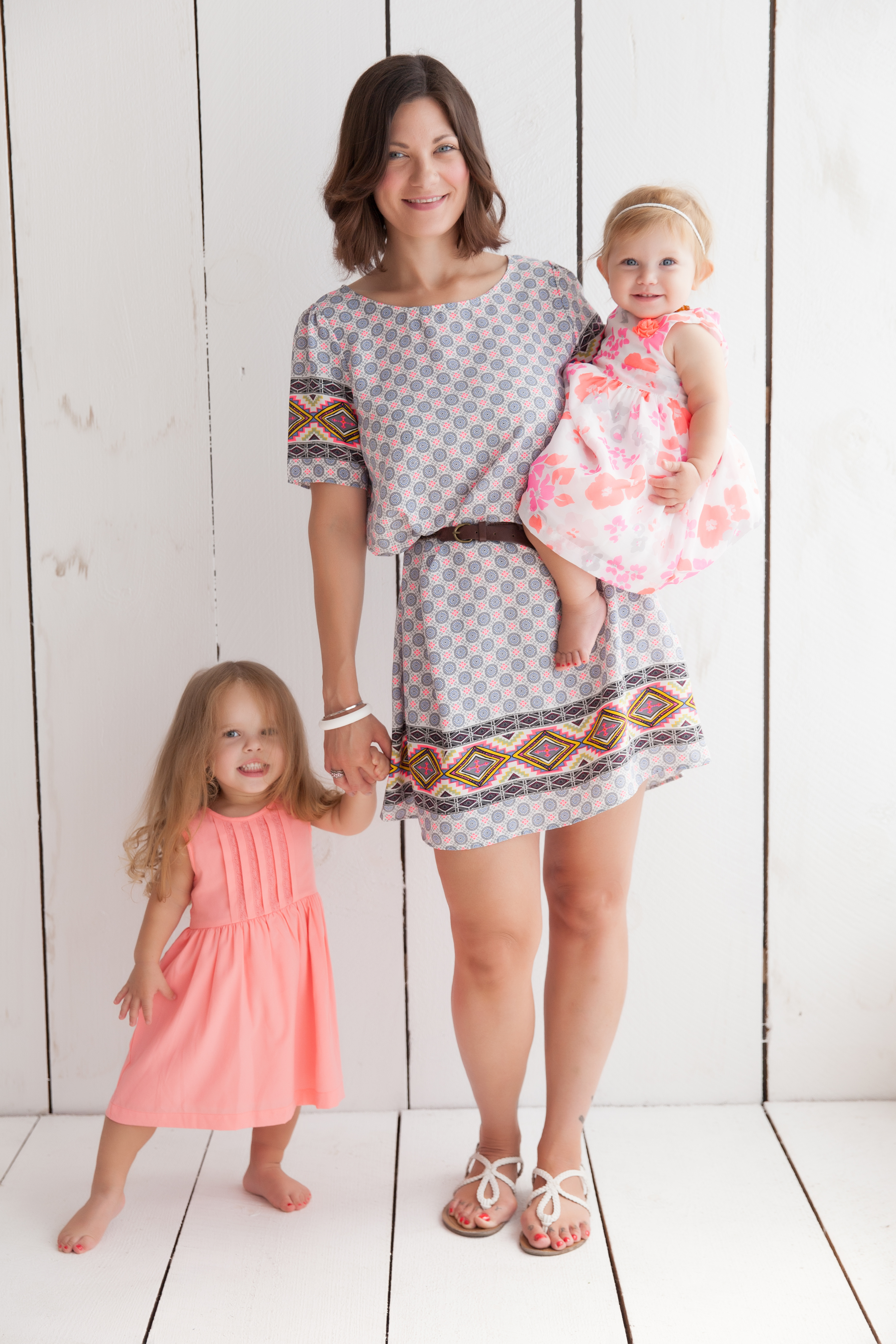 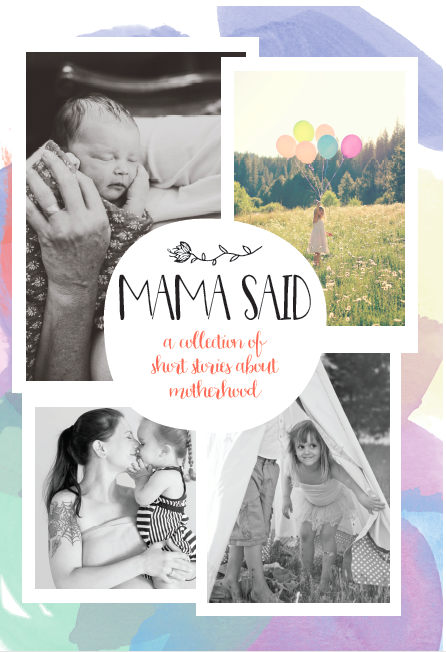